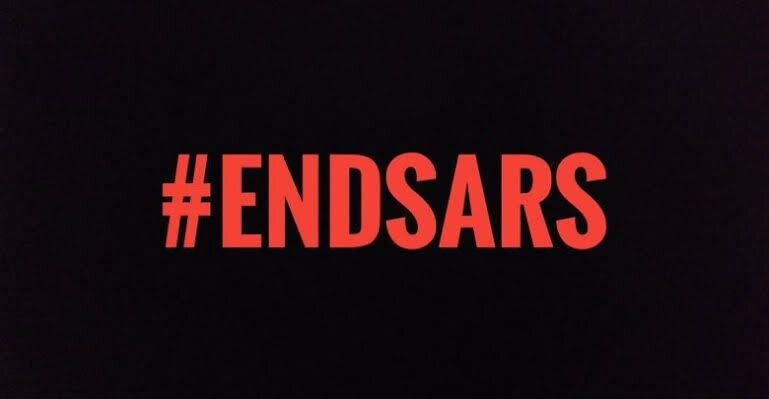 In Nigeria, Africa’s most populated country and largest oil exporter, protests have broken out, similar to the ones in the United States, aimed to end the SARS program. The Special Anti-Robbery Squad has been causing disruption and chaos for years in Nigeria, and now the people are getting tired of it.

SARS, also known as the Special-Anti Robbery Squad, was formed in the 90s to help lower the increasing severe crime rates. In the beginning, SARS was doing their job as expected- armed robberies and other severe crimes were going down. All seemed well, until SARS started to abuse their power. There were no regulations put into place to keep the officers involved with SARS from using their power to do more harm than good. SARS became what it was supposed to stop- a violent and brutal organized crime group. Over the three decades that SARS has been operating, the Nigerian government has promised on four separate occasions to end SARS. On the contrary, nothing changed and more police brutality continued to happen.

SARS brutality against citizens is continuous and never ending. Seemingly very similar to the peaceful protests that have started in the United States, the police have used military-grade weapons against them. It always ends violently. Amnesty International reported on the mistreatment of people at the hands of SARS. It states, “The victims of the police unit, set up to fight violent crimes, are predominantly male between the ages of 18 and 35, from low-income backgrounds and vulnerable groups.” These men are especially young and are being targeted again and again by SARS. Young men seem to be targeted more than others because the SARS officers most likely believe that the victims have been involved in shady practices, even if there is no evidence showing that.The torture SARS forces upon young men ranges from unlawful execution, rape, extortion, and even more. The protests were sparked when a video was released, revealing a SARS officer shooting an innocent man, then driving off with no consequences for their actions. Also, more officers were filmed beating a man in public, then arresting him afterwards. The SARS organization needs to be held accountable for the damage and destruction they have caused all throughout their years in operation.

The Nigerian government has been told time and time again about the injustices caused by SARS. However, the government repeatedly ignores them. Although, sometimes they’ll listen to the people, but they’ll only listen to so much. As stated previously, SARS has been ended and then reformed on four separate occasions. The SARS organization always comes back to do more harm than good. Again, the people are calling for change and putting pressure on the government to do something. For now, the Nigerian government has promised to act against SARS and find a solution. On the other hand, protestors are continuing to pressure the government to make sure that the government actually finds a way to help and protect them. The president of Nigeria, Muhammadu Buhari, claims that the government will crack down on police brutality, but for most, this response has been made too late.

People have been protesting tirelessly for the end of the SARS organization for the final time. No more reforming the SARS organization soon after dismantling it. Using the hashtag #EndSARS, people all around the world have been showing their support for the end of police brutality in Nigeria. Too many people have been mistreated at the hands of people who were supposed to protect them.