The Umbrella Academy: A Review 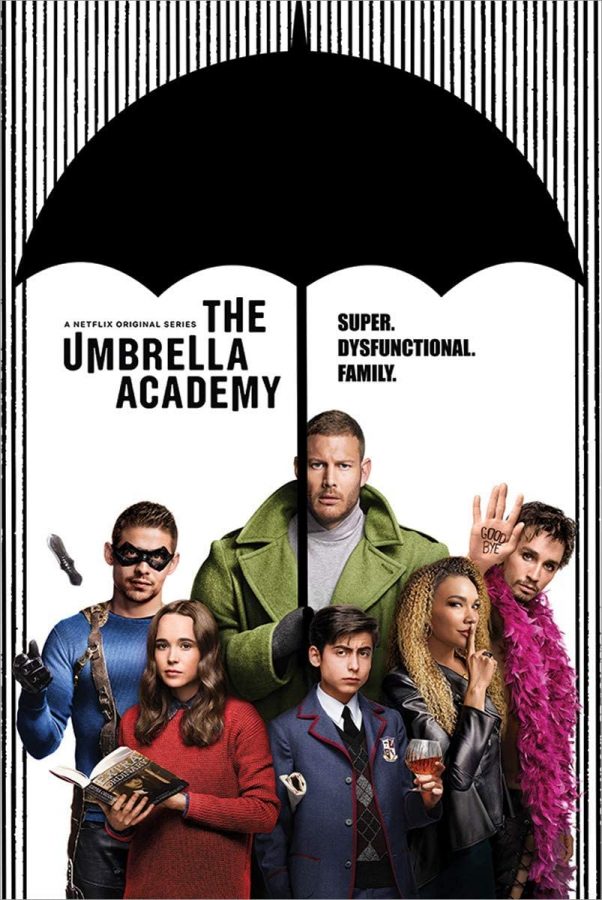 In The Umbrella Academy, the plot of Season 1 is that Number 5 time travels into the future and sees that the world ends and he and his siblings must find a way to stop it. The Plot of Season 2 is that Number 5 saves his family by time traveling into 1960, but this causes a new doomsday that is caused by nuclear war. Overall, in my opinion, The Umbrella academy was one of Netflix’s best shows and I hope it won’t end soon. You should check it out!

The information used in this review

was taken from the following sources: